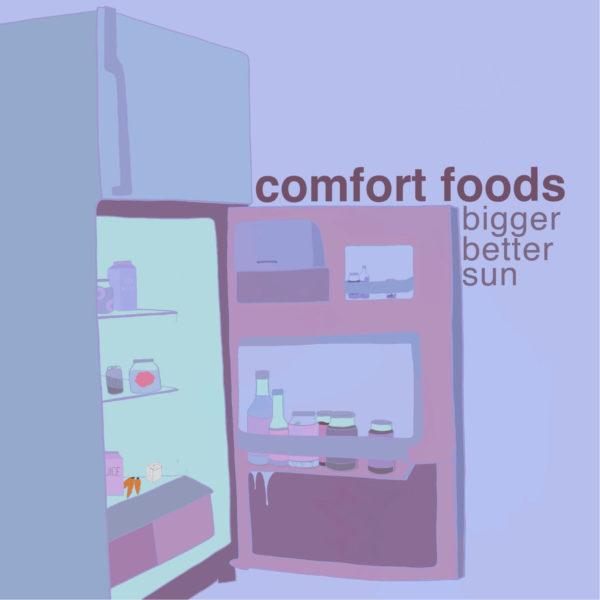 Get ready for Diva Sweetly's In the Living Room out January 2019 via Seal Mountain Records! Equal parts rock & rolland synth-pop, the North Carolina four-piece is gearing up for the release of their debut full-length record. Watch the music video for lead single "Detox Island," which Stereogum described as "an impressive inaugural outing that packages sugary melodies with a fluttering quick rhythm and an insistently catchy through-line," HERE - also available on any streaming platform!

Check out a new single "Wax on my Candles" below!

Common Holly releases 'If After All' Music Video 9 May 2018

Common Holly has released a new video for the track If After All off of Playing House, you can check it out below!

Today kicks off Oso Oso first leg of tour - tour dates can be found below as well on Oso Oso's Facebook page.

The long awaited day to grab a physical copy of Oso Oso's sophomore LP, The Yunahon Mixtape, has finally arrived! Grab your copy today from the first press while supplies last.

The Yunahon Mixtape has also finally arrived to digital streaming service such as Spotify and Apple Music. 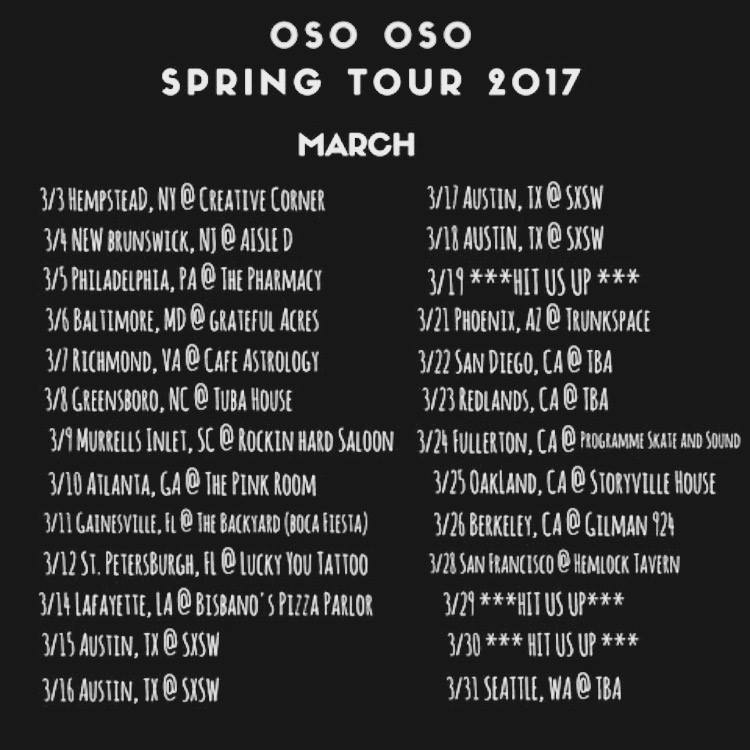 Oso Oso's The Yunahon Mixtape has received a 7.8 on Pitchfork. Read an expert below, and read the full review here.

"For ’00s indie rock fans, Yunahon Mixtape can be heard as a seamless Since I Left You-style collage borne from college radio crate digging between 2001-2004. It’s a veritable Easter egg hunt for brisk, Barsuk-era Death Cab for Cutie melodies, and the appropriately titled and panoramic “Great Big Beaches” stages a misty-eyed, full-hearted reshoot of “Cath…” Elsewhere, Lilitri steps outside of classic emo to practice the fastidious, ship-in-a-bottle complexity of the Shins (“The Secret Spot”), Built to Spill’s anxious prog-pop (“The Bearer of the Truths”) and the walking-wounded blues of Spoon(“The Slope”)."